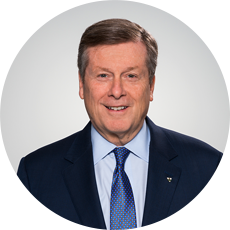 I want to thank all of the organizations who are participating in our Green Will Initiative for stepping up and helping us fight the ongoing climate crisis. Our city is committed to working with our partners to address the impacts of climate change and to find long-term solutions to reducing our emissions across the city. Buildings are known to produce some of the highest emissions and there is no better time than right now to work with some of Toronto’s largest landowners on reducing our footprint. I encourage more leaders to join this initiative and help us reach our net zero greenhouse gas emission target for the city.

Addressing the climate crisis requires leadership in all sectors. I commend these organizations for their commitment to work with us in the long term to reduce GHG emissions from buildings across Toronto. I invite more leaders to join us in this journey.

The Green Will Initiative is a City program that seeks to accelerate the reduction of greenhouse gas emissions from buildings in Toronto. Buildings are the largest source of emissions in Toronto today, generating more than half of all local emissions.

In October 2019, City Council declared a climate emergency and adopted a stronger emissions reduction target for Toronto: net-zero by 2050 or sooner. In light of the Climate Emergency Declaration, Mayor Tory announced The Green Will Initiative which reflects the City’s commitment to accelerate greenhouse gas emissions reductions in the building sector. Later in October, the Mayor announced the Initiative on the international stage at the C40 World Mayors Summit in Copenhagen, Denmark. 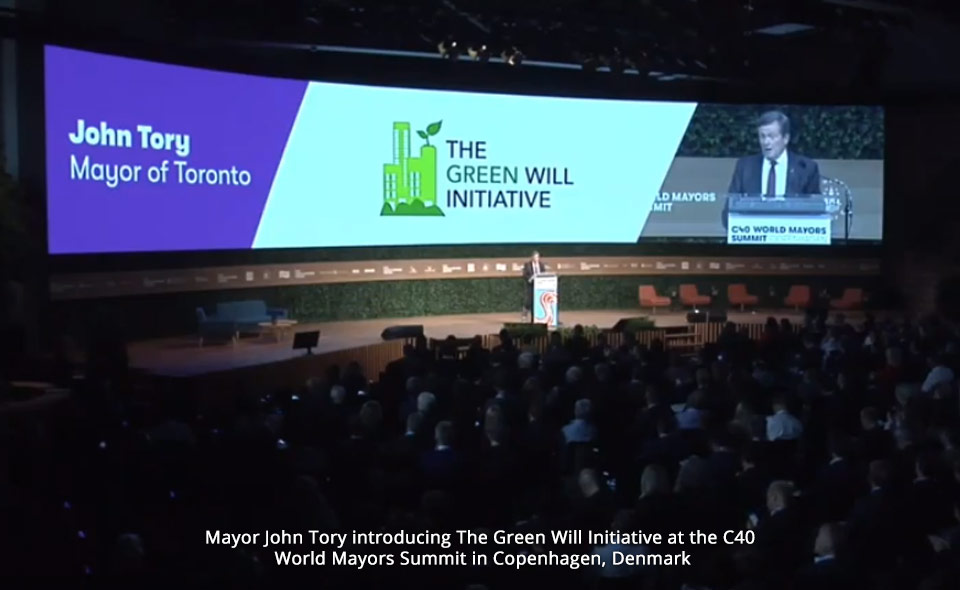 Through The Green Will Initiative, building owners will be supported in their efforts to reduce their building’s greenhouse gas emissions to net-zero. Recognizing that the path to net-zero will be unique for each portfolio and building, City staff will support building owners in achieving targets and creating a plan to accelerate emissions reductions.

Participation in The Green Will Initiative will demonstrate leadership and your commitment to reducing emissions and creating a healthier, more prosperous and resilient Toronto.

As a participant, you will benefit from collaboration and shared learning, receive support in creating a plan to achieve your targets, and be recognized for your results.

Leading by example:
What is the City doing?

Toronto's ambitious climate action strategy TransformTO calls on the city to reduce greenhouse gas emissions to net-zero by 2050 or sooner.

Existing buildings in Toronto account for approximately 52 percent of the city's overall greenhouse gas emissions. Mitigating the worst effects of climate change will require the commitment and participation of all building owners working towards achieving the City’s TransformTO goals.

In keeping with its commitment to lead by example, the City’s TransformTO climate action strategy also includes goals to reduce emissions from City operations.